Free shipping over 1500 SEK in Sweden - 3000 SEK in the rest of the world. All prices are inclusive of VAT. VAT will be deducted at checkout for orders outside EU.
press Enter to search
-50% 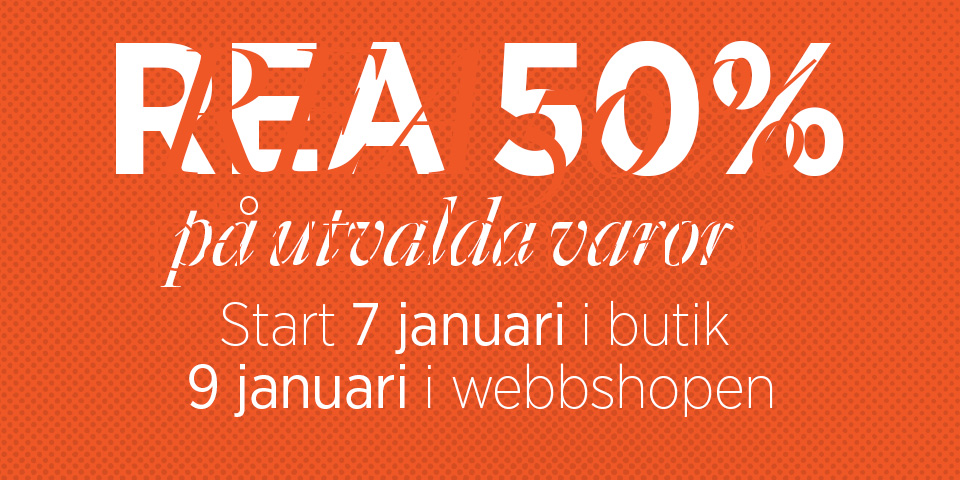