Free shipping over 1500 SEK in Sweden - 3000 SEK in the rest of the world. All prices are inclusive of VAT. VAT will be deducted at checkout for orders outside EU.
press Enter to search

There are no reviews yet. 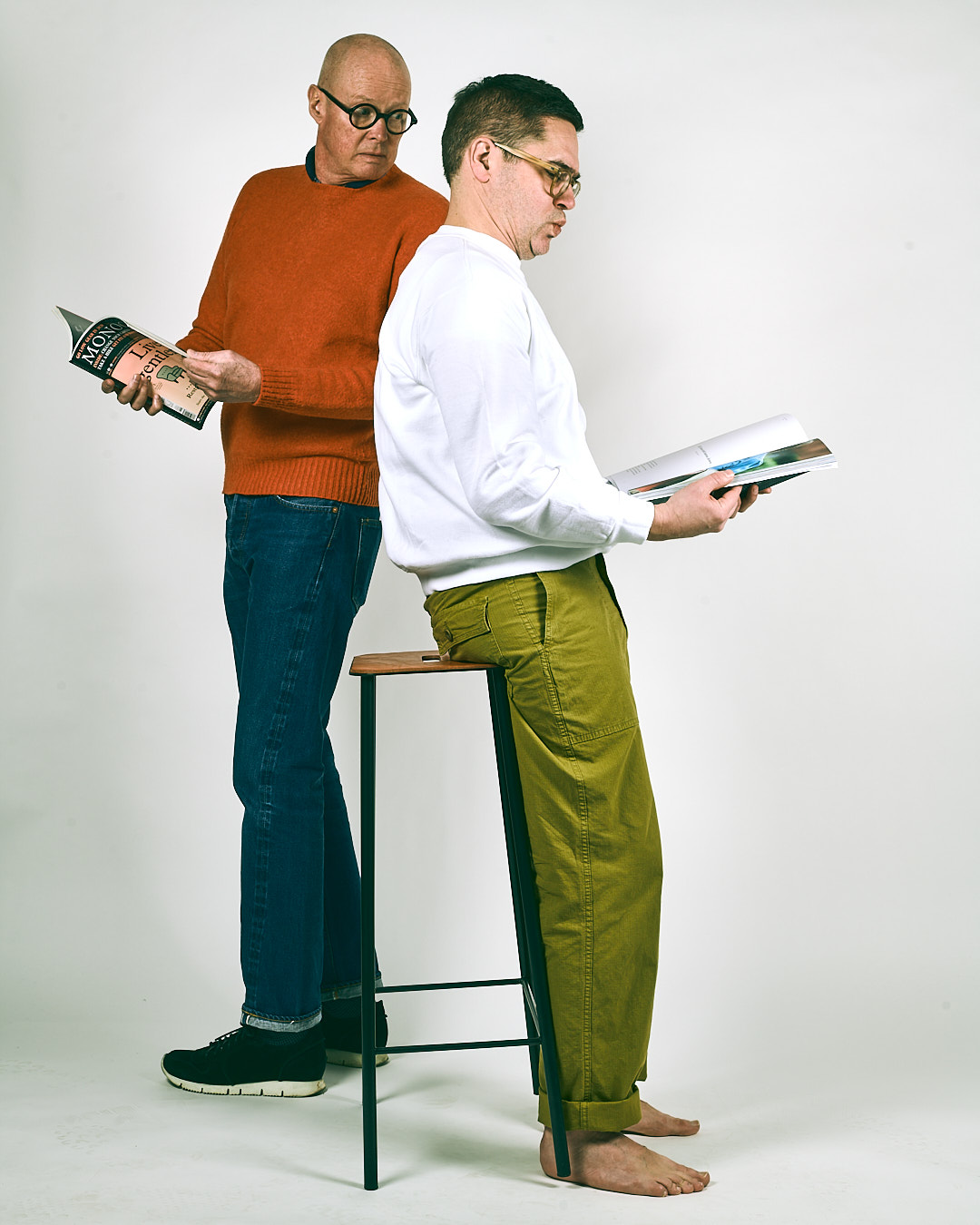 Subscribe to our newsletter and be the first to know about news, events and special offers.